Disposing of your old TV in the wrong way can be harmful to the environment. Some televisions and other electronic devices contain significant amounts of mercury, silver, barium, cadmium, and lead.

A TV is one of the most durable and time-consuming electronic devices to replace. In some countries, the football World Cup competition is taken as a benchmark for buying a more modern TV, but there comes a time when the old TV has to give way to the new one.

There are certain precautions that the consumer needs to take into account before disposing of their old television, some specific according to the type of device. In this article, we explain everything you need to know to do everything correctly.

How to dispose of an old TV

For this, we have some options. If the TV is in good condition and the user only wants to replace it with a more modern one, it is possible to:

If the device is defective and cannot be repaired, the user can opt for reverse logistics, or in extreme cases, they can resort to cooperatives so that the product is disposed of correctly.

Here you will find some of the most popular e-waste recycling companies at the time. 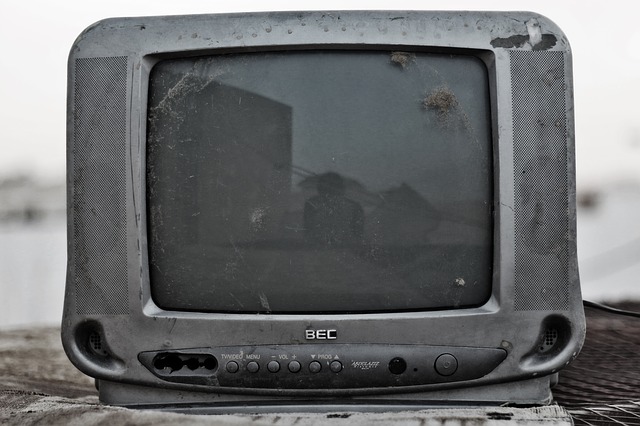 Different types of televisions have their own characteristics, as well as different components and materials when compared to each other, which cannot be taken as ordinary garbage.

Televisions with LCD, plasma or LED screens are composed of various polymers, in different degrees of concentration, while old CRT televisions (cathode ray tubes), popularly known as tube televisions, have a high concentration of lead, an element highly polluting chemical.

Additionally, printed circuits contain precious and valuable metals such as gold, copper, and platinum, which can be recycled and are dangerous to extract from nature. 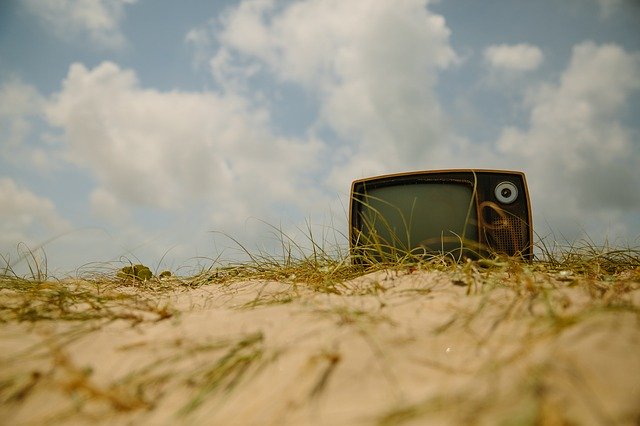 Never throw your old TV in the trash

As we said earlier, this is highly harmful to the environment.

There are a number of polluting elements in the composition of any type of television, from the least dangerous like plastics and polymers to the extremely harmful like lead.

Such materials pollute the soil and groundwater and can cause considerable damage to society.

Currently, there is a joint effort around the world to reduce electronic waste, whose concentration has increased greatly in recent years thanks to planned obsolescence, a market strategy that encourages the consumer to change the model of a certain product.

Although this does not necessarily apply to televisions, consumers generally replace them when they are damaged.

Risks to the ecosystem

Disposing of a TV incorrectly can put the ground, animals, and even people at risk. Components such as plastic, glass, and metal take years to decompose and can cause contamination of the land, as well as nearby rivers or lagoons where it was dumped.

The fauna of the region can also be affected. It is a danger to wild animals that can come into contact with the materials and die.

By disposing of an electronic device along with normal garbage, there is also the risk that people who collect in landfills, for example, will be contaminated and become seriously ill.

Contact with lead and mercury, some of the substances in television components, is dangerous and must be avoided.